@MtP - Lemme edit that post and see if I can de-hugify the picture a bit.

@Prim - Thanks - I sort of feel the same way; he's got a weird potbelly and the head is set strangely far back on his torso, but painting it (and the jumpy guys in a similar armor mark) has given me Stockholm syndrome and I'm kind of in love with its weird chunky proportions. 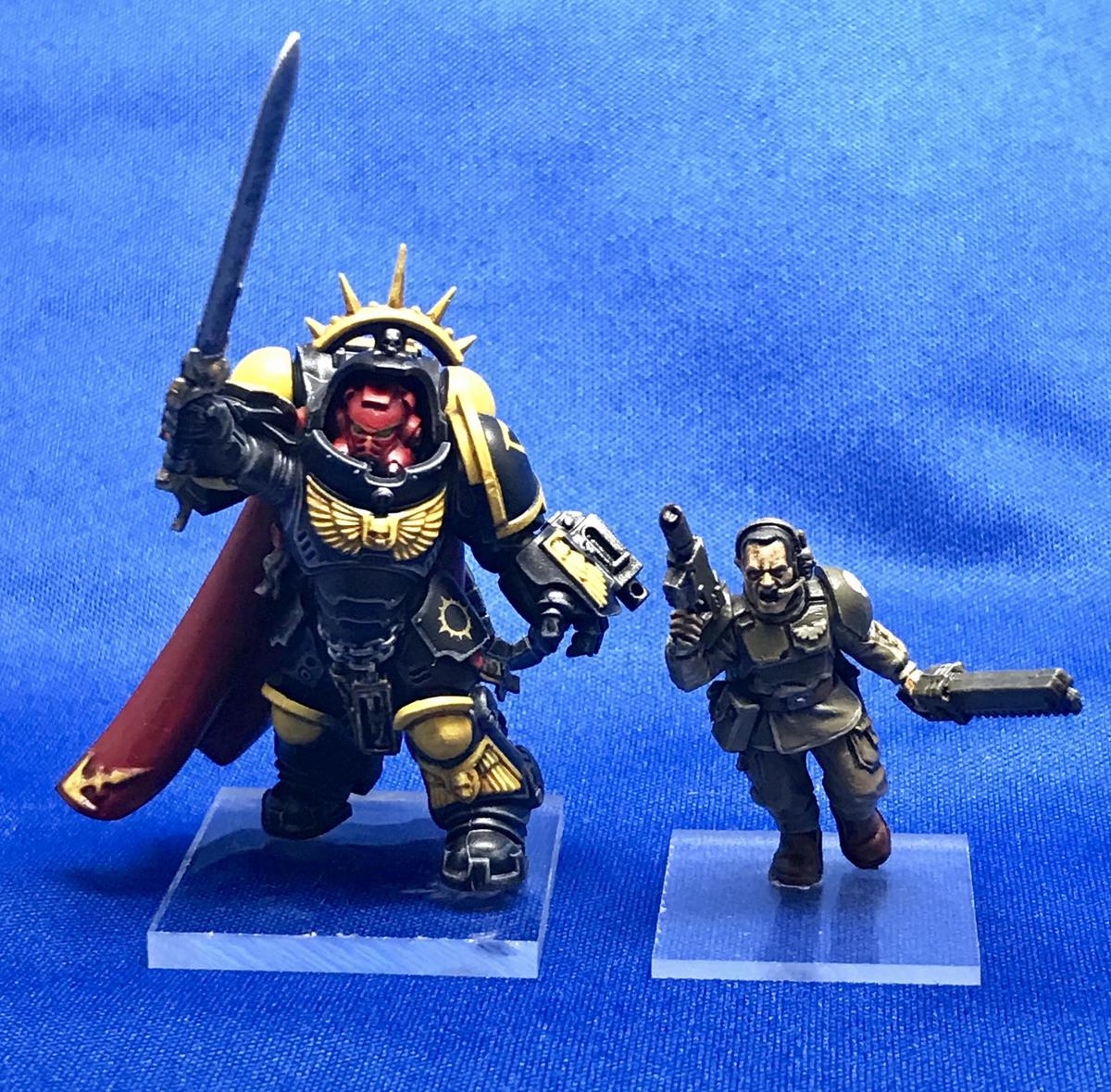 Nice work TOD! The 95% we can see anyway

Seriously, these Nail Scissors of the Emporer are looking good.

@ Prim (or anyone else bbcode inclined): could you please sticky how to resize pix at the top of the thread. Onegaishimasu.

Mike the Pike wrote:Nice work TOD! The 95% we can see anyway

Seriously, these Nail Scissors of the Emporer are looking good.

@ Prim (or anyone else bbcode inclined): could you please sticky how to resize pix at the top of the thread. Onegaishimasu.

Hmm. My preference in monitor size may be killing me. I'm resizing in imgur to 1200 pixels - would less than 1000 work better?

Can I mention here that all of Dave's pics are showing up just fine on both my pic and iPhone? Looks like maybe the problem is at Pikey's end?
current (2019) hobby interests
eh, y'know. Stuff, and things
Top 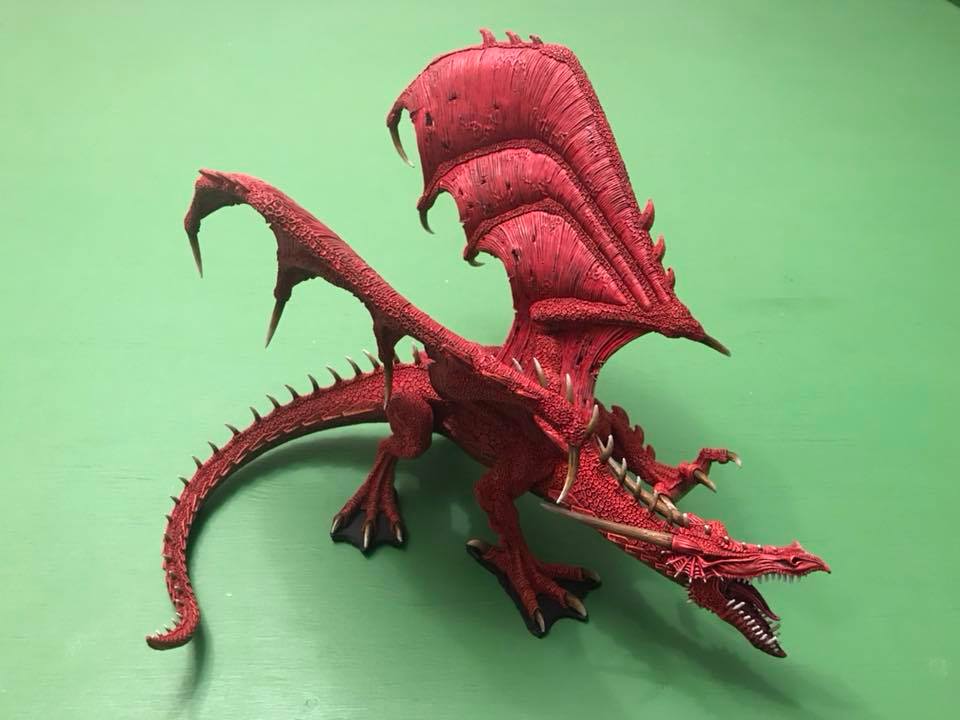 Last night I finished up these dudes: 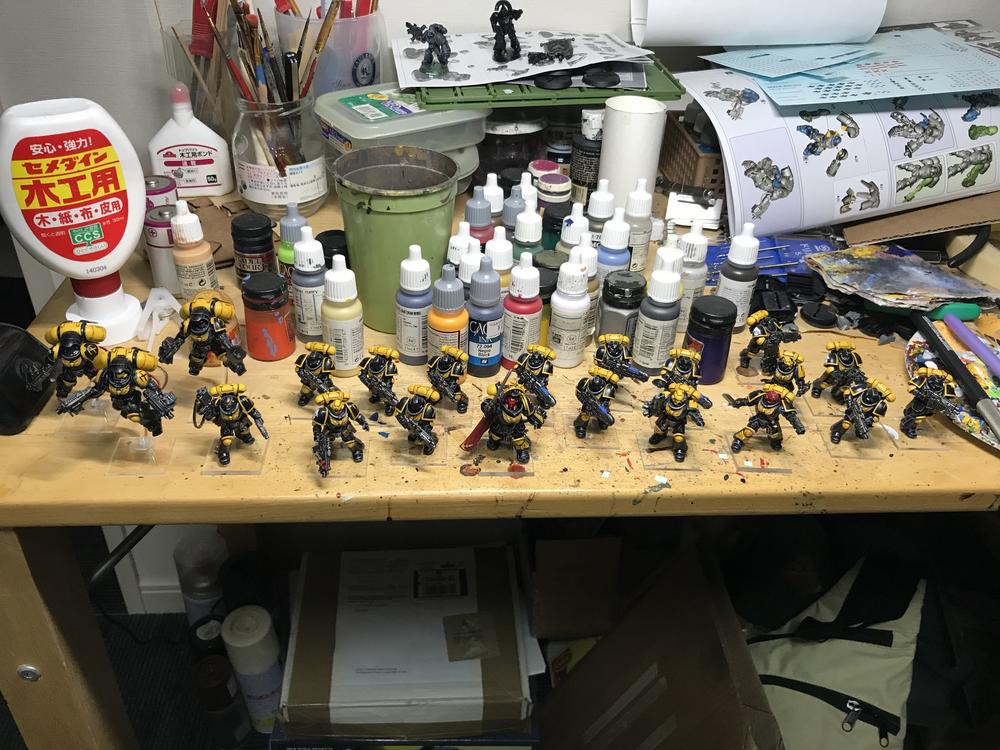 That's been just about a mini a day since last Nagoya game day, which is positively blistering for me. Today I'll take them out and probably get thrashed, because I am Bad at Forty Kay. Now I'll take a bit of a rest - the only thing I really "have" to do is finish up my ancient before the Ichinomiya meet on the 26th, so I can spend a bit of time on my hybrids and more hairy vikings, maybe make a hill or something.
Feel free to call me Dave!
-----
Miniatures painted in 2020:
AoS-iverse: 87 infantry
40K-iverse: 29 infantry, 1 monster, a whole mess of terrain
Adeptus Titanicus: 1 Titan
Top

@AGP - Nice beasty, well done!
@ToD - You've really been churning those guys out. It's an impressive looking collection, anybody who didn't know better would think 28mm was your thing...

@AGP - nice one, chief. Few people can lay claim to owning a FW dragon, and even fewer to actually painting one. Respec'

@ToD - Tip of the hat to ya. A veritable painting machine, so ye are. It's actually quite inspiring watching you go from "grr. I hates 40k, hates it forever, precious" to "and here's how you paint up an entire space marine army in a few months". One day, I, too, will be able to paint as fast as the legendary Other Dave. One day...

As for me, in the time ToD took to paint the above, I managed 4 minis.

Probly more like 3, as I started before him. Anyway. here they are: 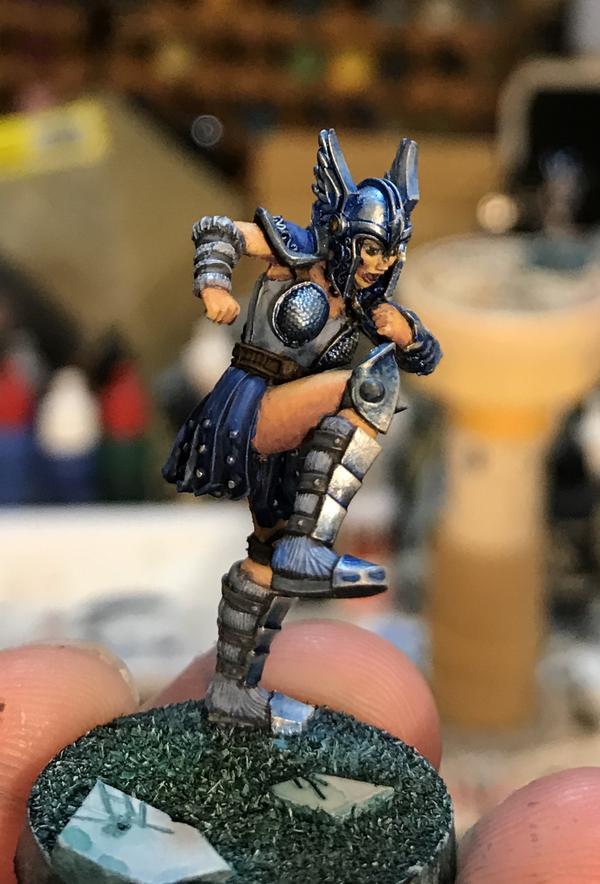 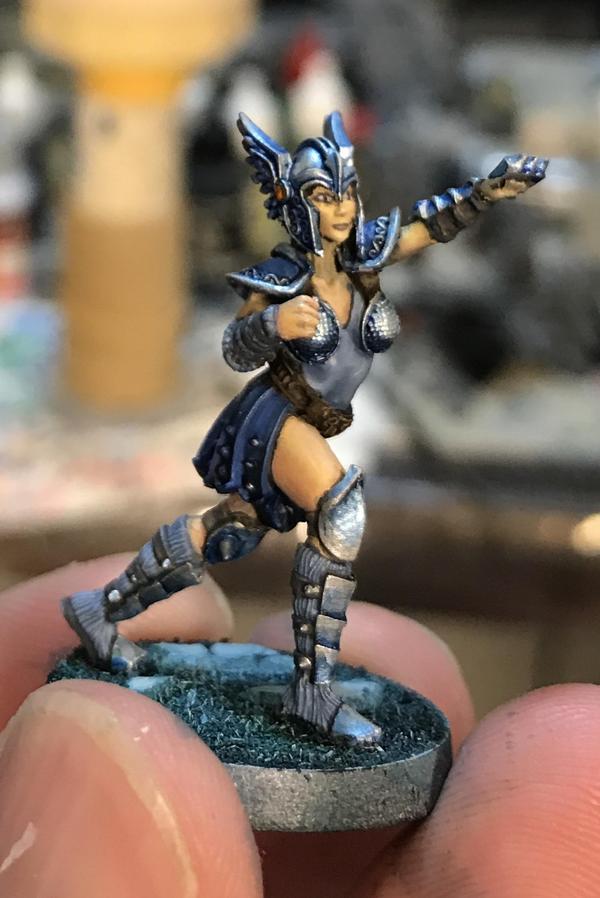 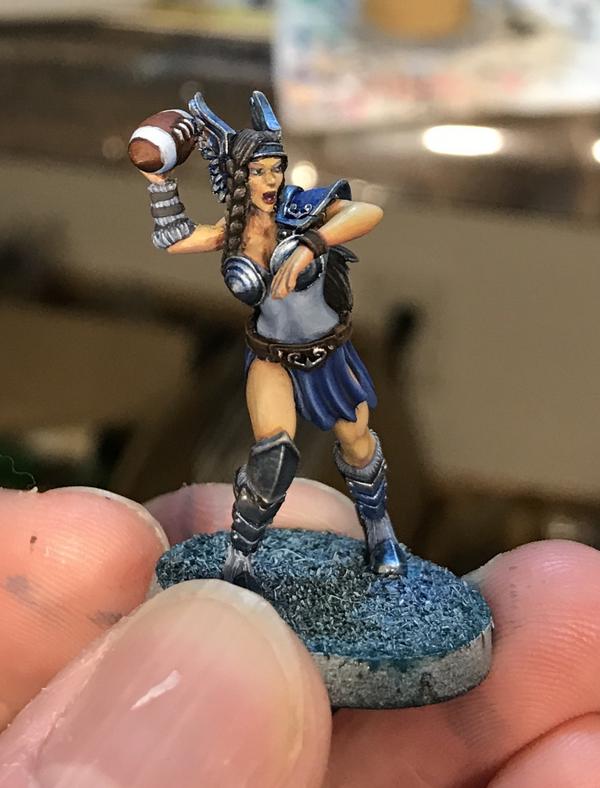 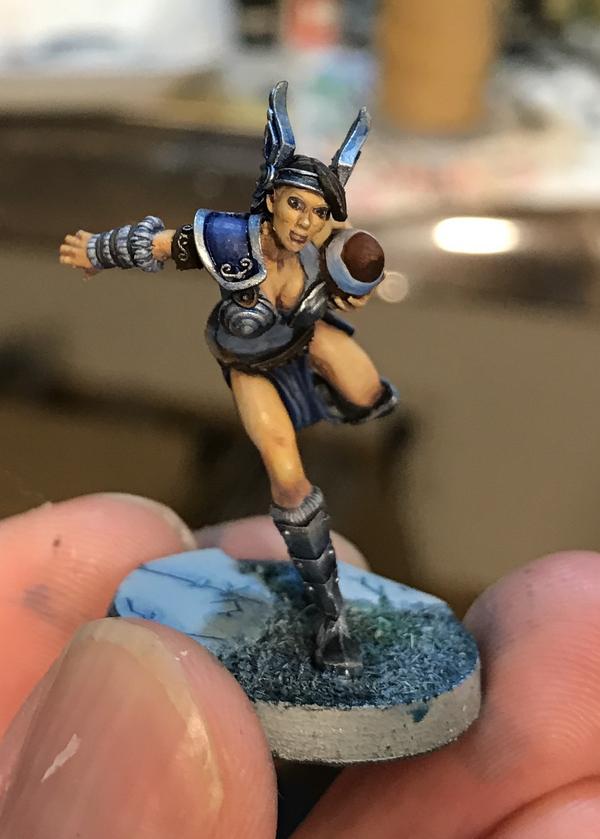 With the rest of the team:

9 down, 5 to go. Incidentally, the eyes on these minis are killing me. In the photo they look all googly, and tbf they kind of are a bit. It's tolerably in real life, though (although obviously the final say comes down to the Commish'nah). It's just been a bit eye-opening (so to speak) to realise how much my own peepers are struggling to focus on small stuff. Maybe time for a pair of grandad specs, pr'aps?

Thanks, guys. Believe me, nobody is more surprised than I about the recent turn of events vis a vis "Dave getting back into 40K and painting up an army," heh. (My last marine army was white, so I'm used to a much slower and curse-filled painting process. The speed with which it's possible to do a mostly-black army, especially with my laughably lazy edge highlighting technique, is a very welcome change.)

@MiJ - Awesome work as per usual! I wouldn't say the eyes look particularly googly at all! They look heavy on the eye shadow, which is perfectly appropriate for the minis, but I wouldn't have noticed anything particularly out of whack. I really like how the metal's turning out as well.
Feel free to call me Dave!
-----
Miniatures painted in 2020:
AoS-iverse: 87 infantry
40K-iverse: 29 infantry, 1 monster, a whole mess of terrain
Adeptus Titanicus: 1 Titan
Top
Post Reply
9323 posts