Karantu wrote: ↑
Tue Dec 03, 2019 10:36 am
I'm experimenting with some basic shapes for now but I agree that reducing the number of parts will help with the setup assembly. LoS blocking, elevation, providing cover, and getting in the way in general would all be useful.
Here's a version with some rudimentary doors and windows with some fancier pillars as a ruin.

All this computery stuff looks fun. I wish I had learned some of it.
I think you are in for a real headache as far as assembly goes. If it's going to be a "box", I'd suggest leaving it as a box and fill it with scatter terrain. If it's going to be an "L" shaped ruined corner, leave it as a corner and stack a bunch of them together in the box. I've built some modular terrain myself, and I can say that it really is almost not worth the hassle.
...and now his Head was full of nothing but Inchantments, Quarrels, Battles, Challenges, Wounds, Complaints, Amours, and abundance of Stuff and Impossibilities.....
Cervantes, Don Quixote
Top

Assembled the core of my new, ultra meta, WAAC Imperial Soup list. It's a little short on troops but I'm confident in its power. 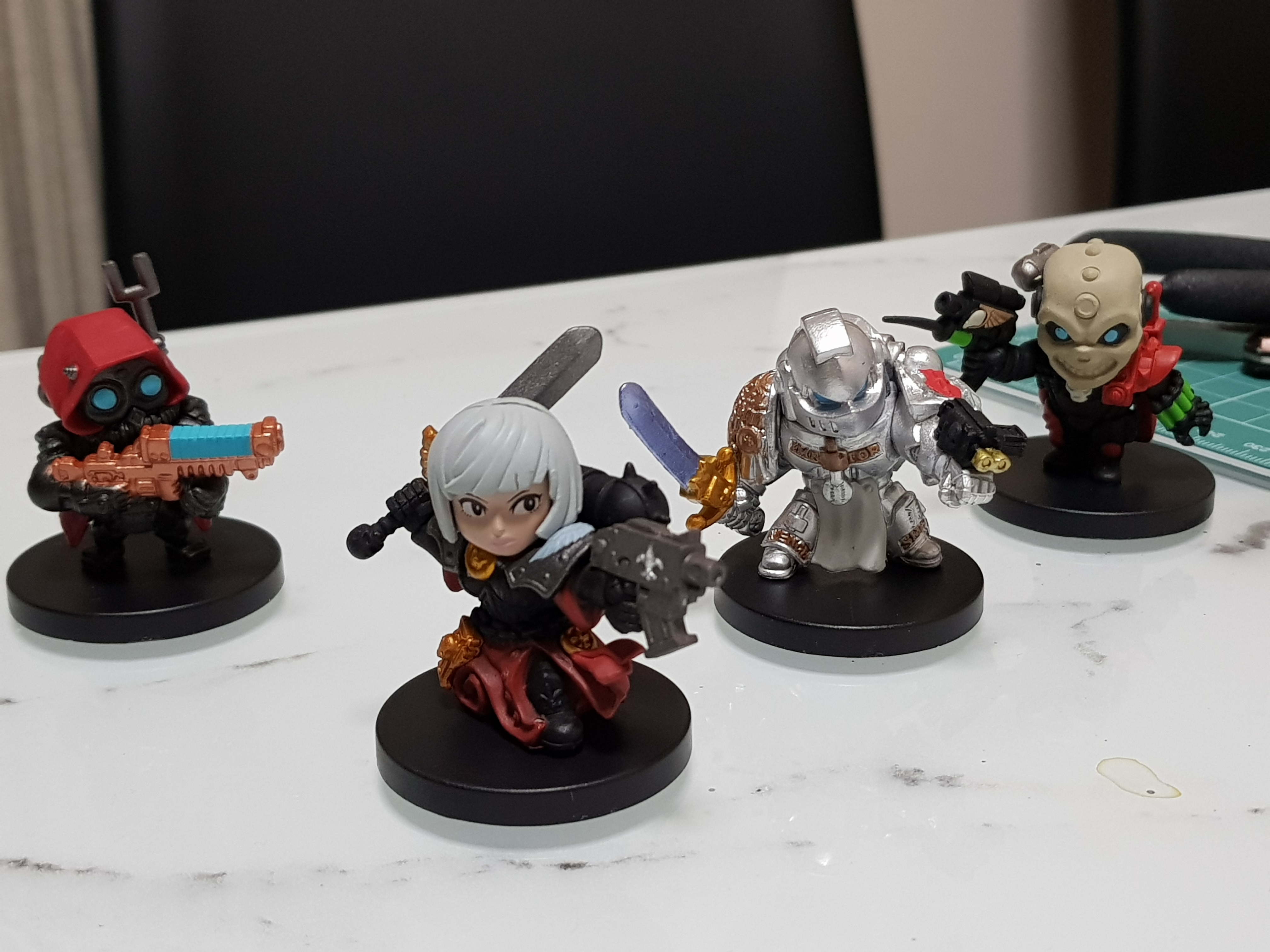 They're on the bases they came with, so not modelling for advantage.

(I was very silly to put money into a gacha machine but I figured if I was being silly at Plamojuku at least the FLGS would be the beneficiary. I expected to keep getting Intercessors as long as I was stupid enough to put coins in but oddly enough got none and no doubles after four pulls)
Top

That is the scariest looking force I've ever seen for 40K, and I've seen Hello Kitty marines.

Jye and I drove up to the deep mountains of Gifu for a little plamojuku event at one of the member's summer homes - Underworlds and yakiniku, basically. 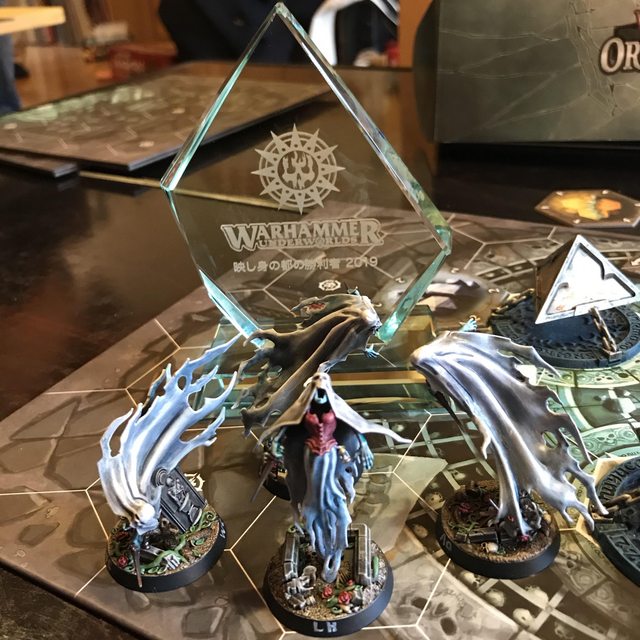 It was a great day and you piloted that Banshee deck expertly, congratulations!
Top

woo! Check you out with yer shiny shiny crystal doodad!

Srsly, though - nicely done, and well deserved, I'm sure. A tip of the hat, good sir

Historical minis have too many straps.
My eyes can only see so much.
Lockdown progress: One Prussian army completed after 9 years and one English Civil War project completed after 8.
Top 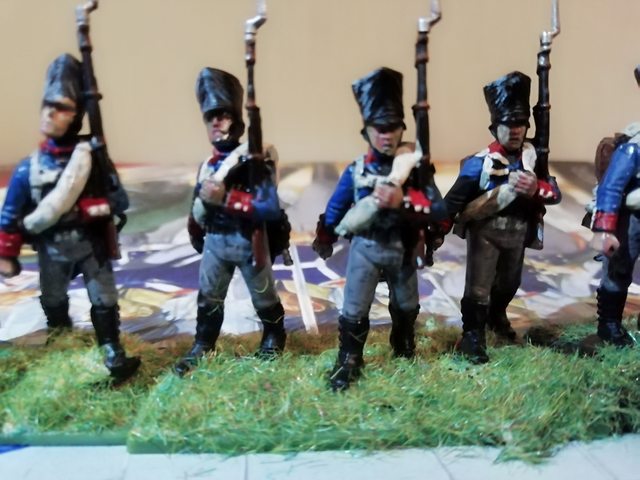 Historical minis have too many straps.
My eyes can only see so much.
Lockdown progress: One Prussian army completed after 9 years and one English Civil War project completed after 8.
Top

I also finished up my poxwalkers for kill team! 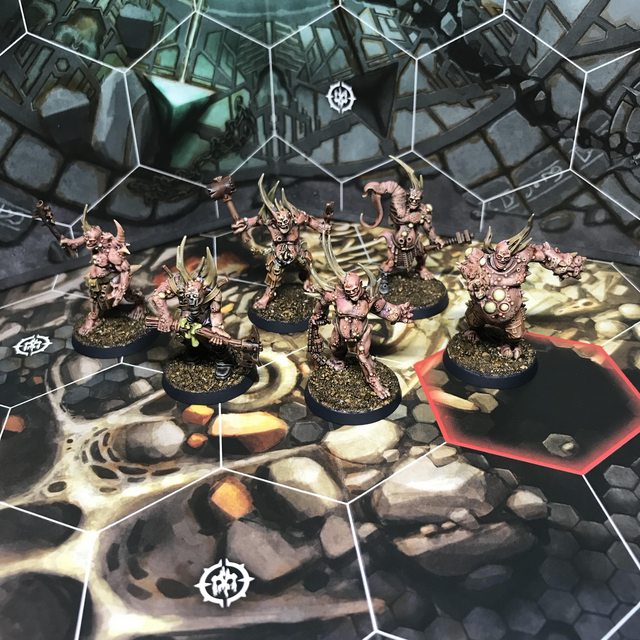 I ran out of glue, so the bases will get a little bit more decoration.

I'm kind of running out of steam on the last two plague marines, and just in time too.

Then I got this (probably not-so) crazy idea to paint up one of my spare squig hoppers as a squig hopper boss for WarCry, so that plus some furies will be next after all I think.
Feel free to call me Dave!
-----
Miniatures painted in 2021:
Adeptus Titanicus: 1 Titan, 16 Knights
40K-iverse: 32 infantry, 4 vehicles
AoS-iverse: 71 infantry
Current backlog: 20 models in 4 lots
Top
Post Reply
10028 posts